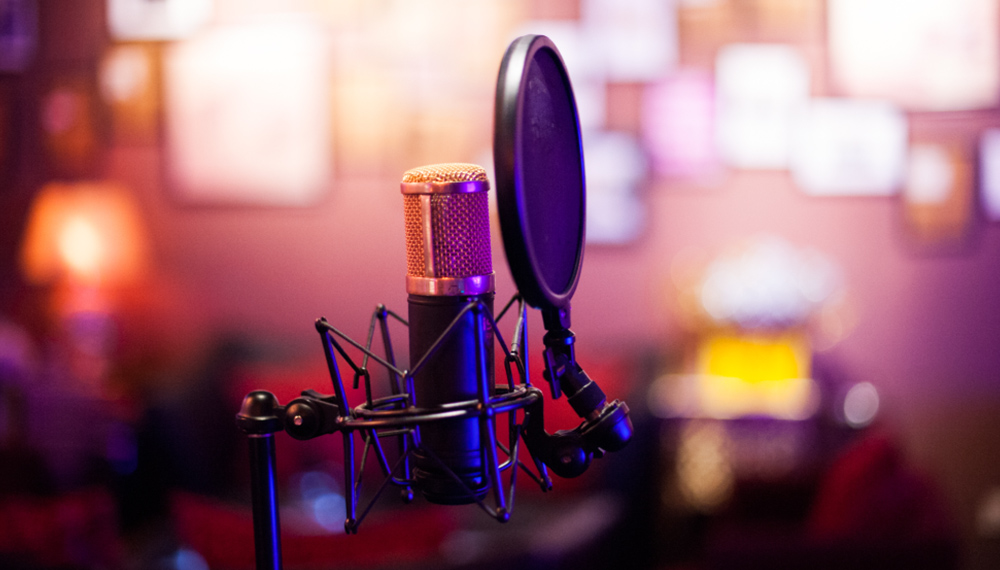 Under India GST Law, importer in India was required to discharge GST under reverse charge on deemed value of ocean freight services under any CIF (i.e. Cost, Insurance and Freight) contract of import. The trade and industry challenged this levy and argued that since value of ocean freight services is already a part of assessable value of imported goods for the purpose of discharging customs duty and IGST on import, it will result into double taxation.

Recently, the Supreme Court of India, has given rest to this long-drawn issue and pronounced landmark judgment in the case of Union of India vs M/s. Mohit Minerals. It has been held that levy of IGST under reverse charge on ocean freight services would vitiate the concept of ‘composite levy’ and go against the whole scheme of GST and hence, the appeal of the revenue was dismissed. In effect, the decision of the High Court, wherein the notifications, which provided for levy of IGST, were held to be un-constitutional, has been upheld.

As a participating jurisdiction under OECD’s BEPS and two-pillar framework to end tax avoidance, UAE has taken various measures over the years, including the introduction of Corporate Tax with effect from June 2023.

Listen to the latest episode of our Tax Podcast to decode some of the relevant questions such as - How is UAE Corporate Tax applied? Who is exempt and who is not? What is the applicability to free zones? How will POEM regulations and aspects related to Transfer Pricing affect Corporate Tax?

Nishit Parikh, a seasoned tax expert with around 15 years of experience, explains the nuances and applicability of the newly introduced tax regime.

In the second episode of our Tax Podcast, Maulik focuses on RoDTEP Scheme, ie. Remission of Duties and Taxes on Export Products, an export scheme that the Government of India announced in 2019 to boost exports by allowing reimbursement of taxes and duties, which are not exempted or refunded under any other scheme.

In the first episode of the Tax Podcast series, Maulik Doshi discusses Base Erosion Profit Sharing 2.0 where he explores the different aspects of OECD Pillar One, Pillar Two framework, and the G7 Deal. After G7 inked a historic deal backing a minimum global corporation tax rate of 15%, OECD held an Inclusive Framework meeting, wherein 130 out of 139 nations joined the statement, establishing a new framework for international tax reforms. While a detailed implementation plan is together, the remaining issues are proposed to be finalized by October 2021. 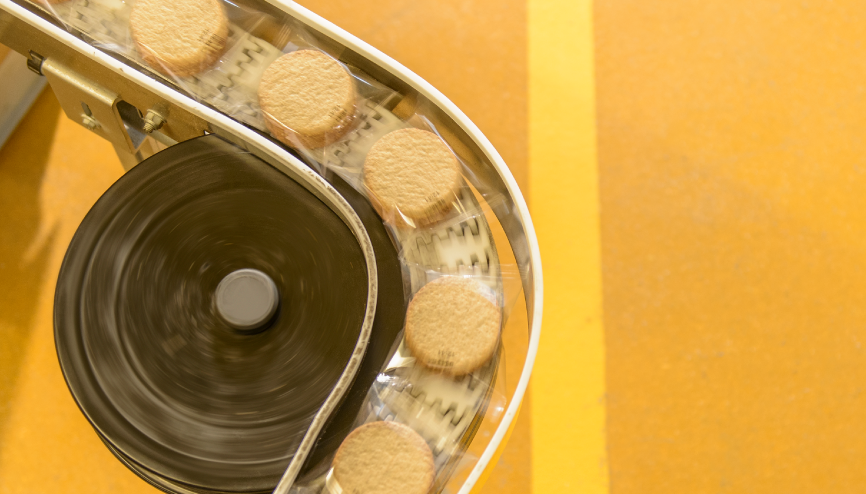 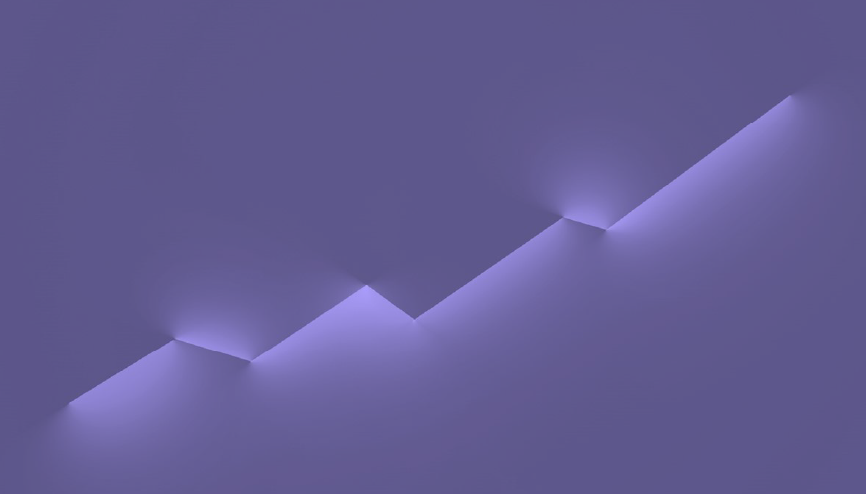 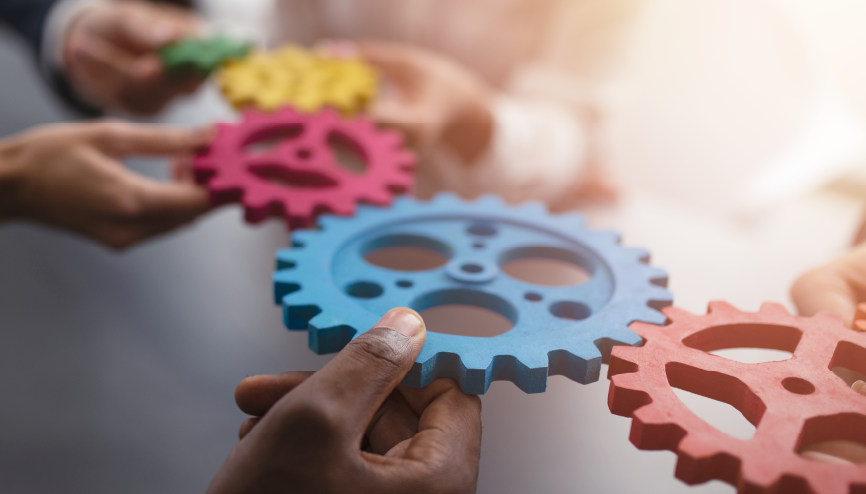 Rationalization of Entities: Simplify and Streamline your Business

Reach out to us at ThinkNext@nexdigm.com